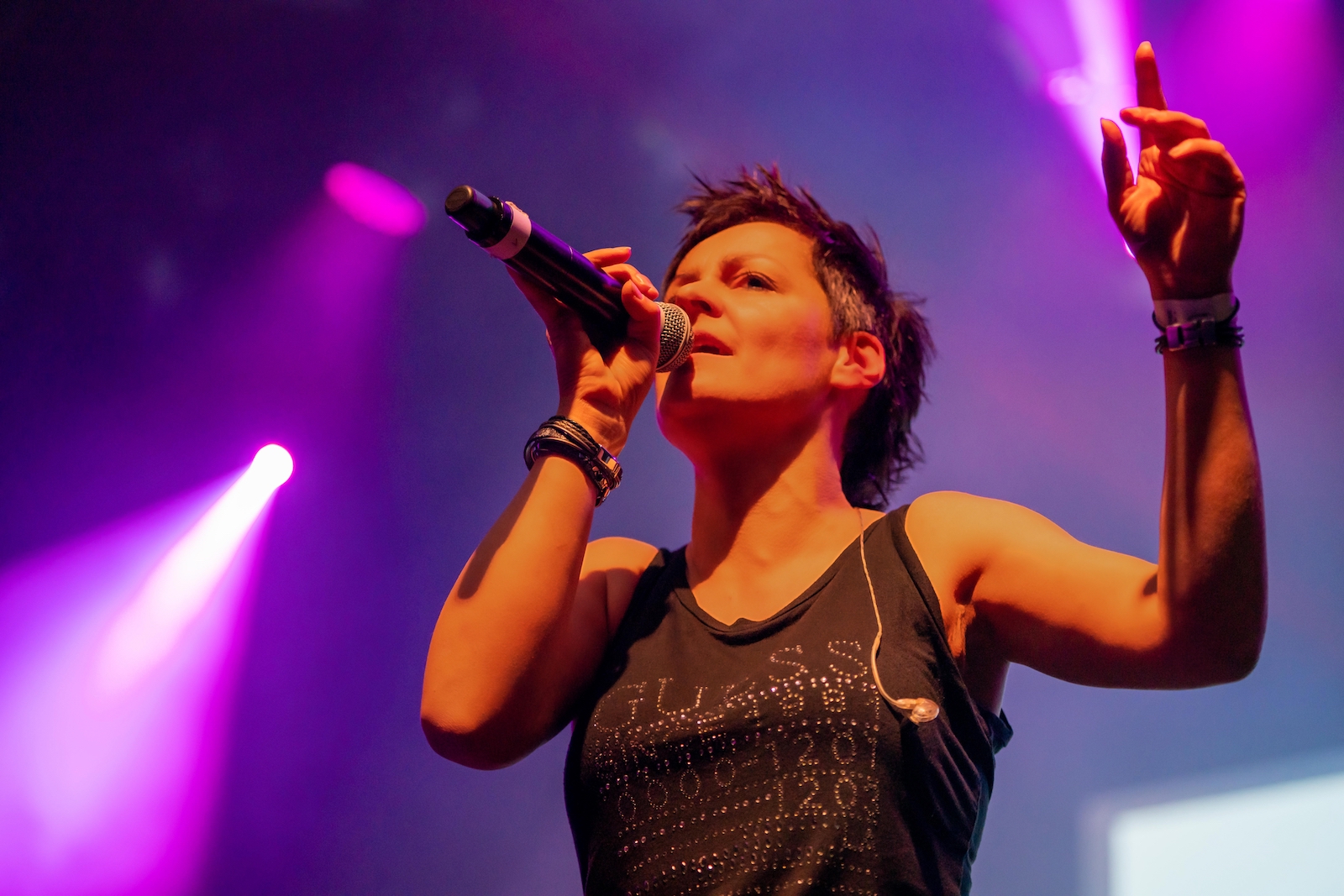 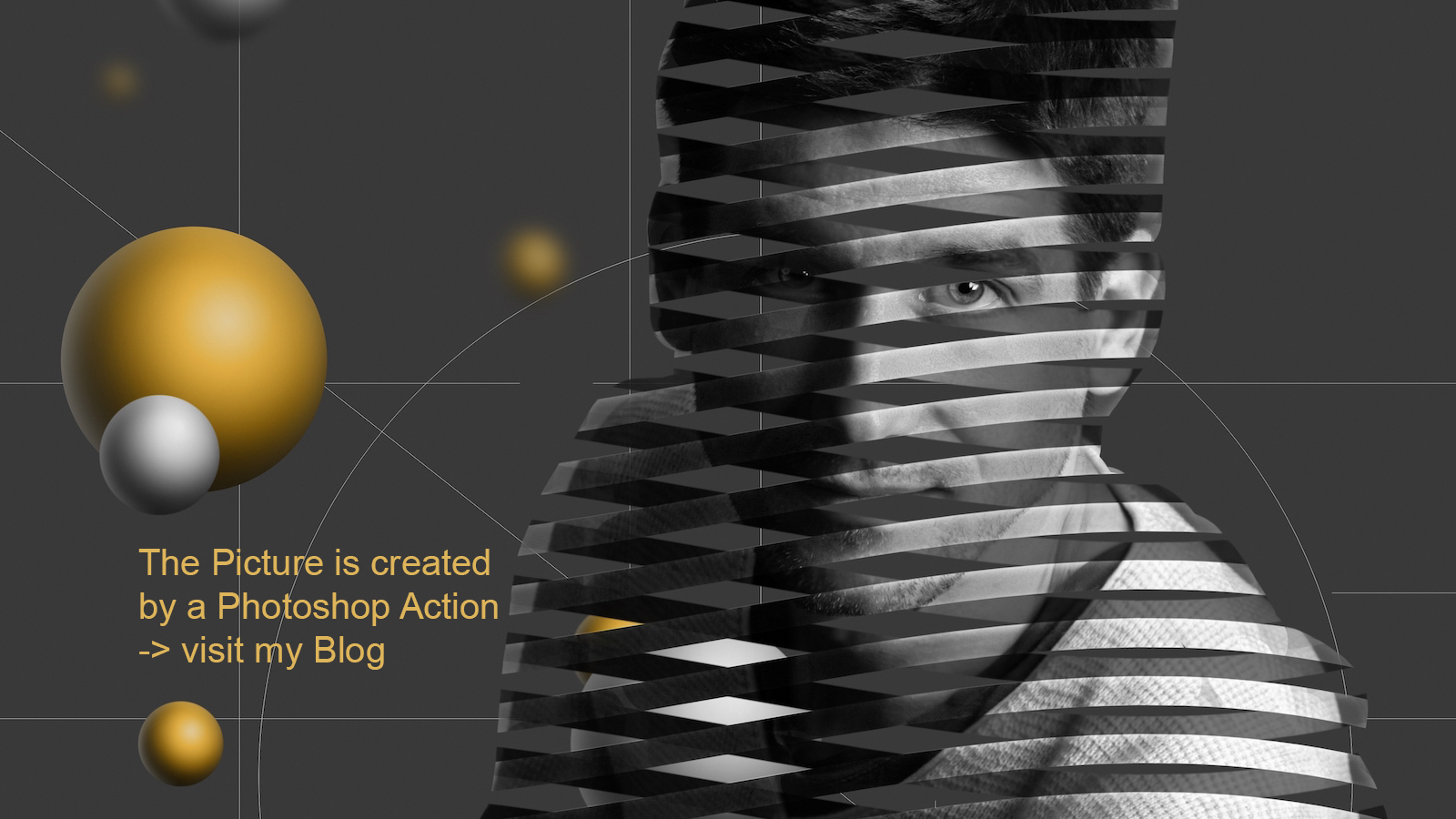 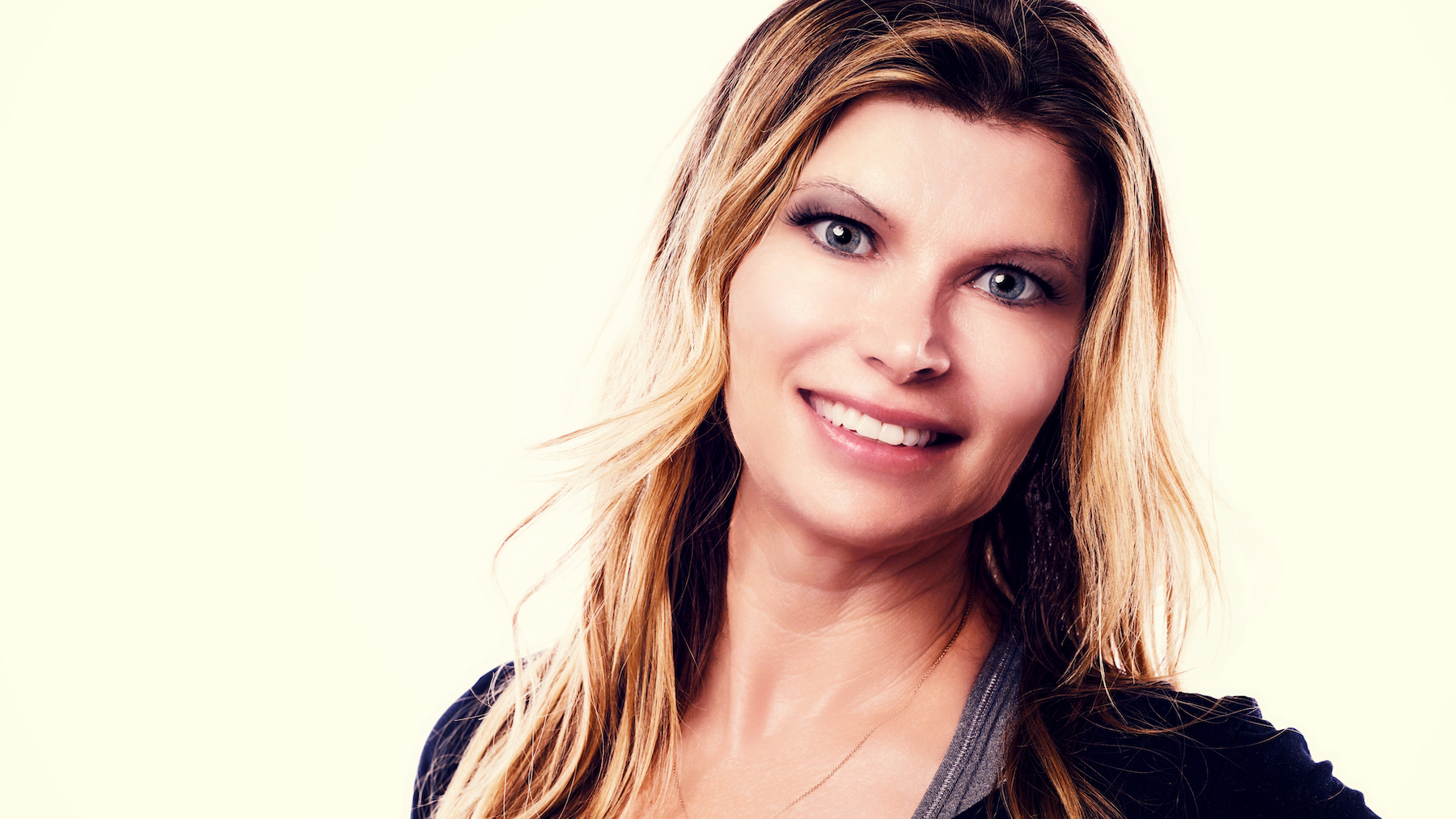 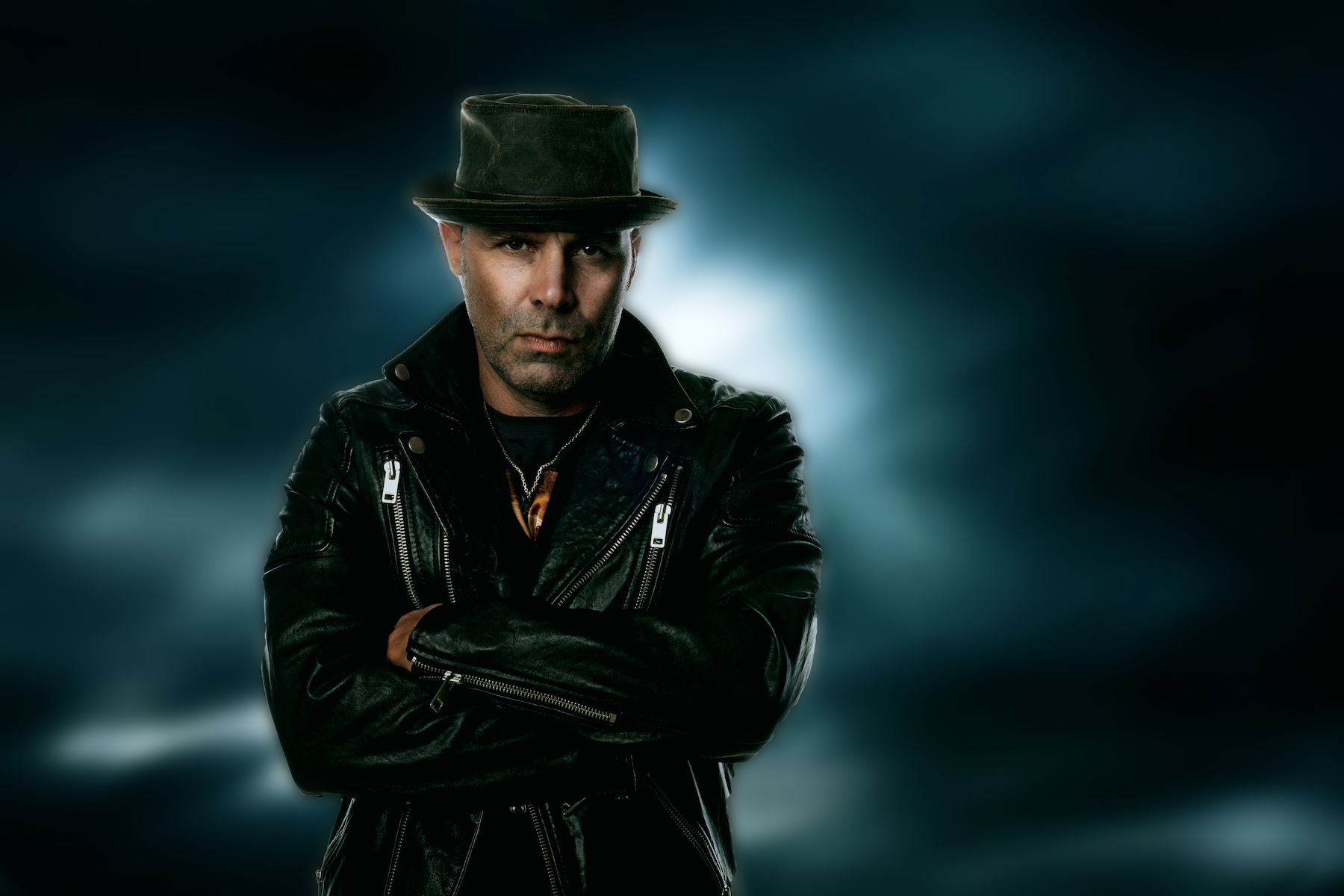 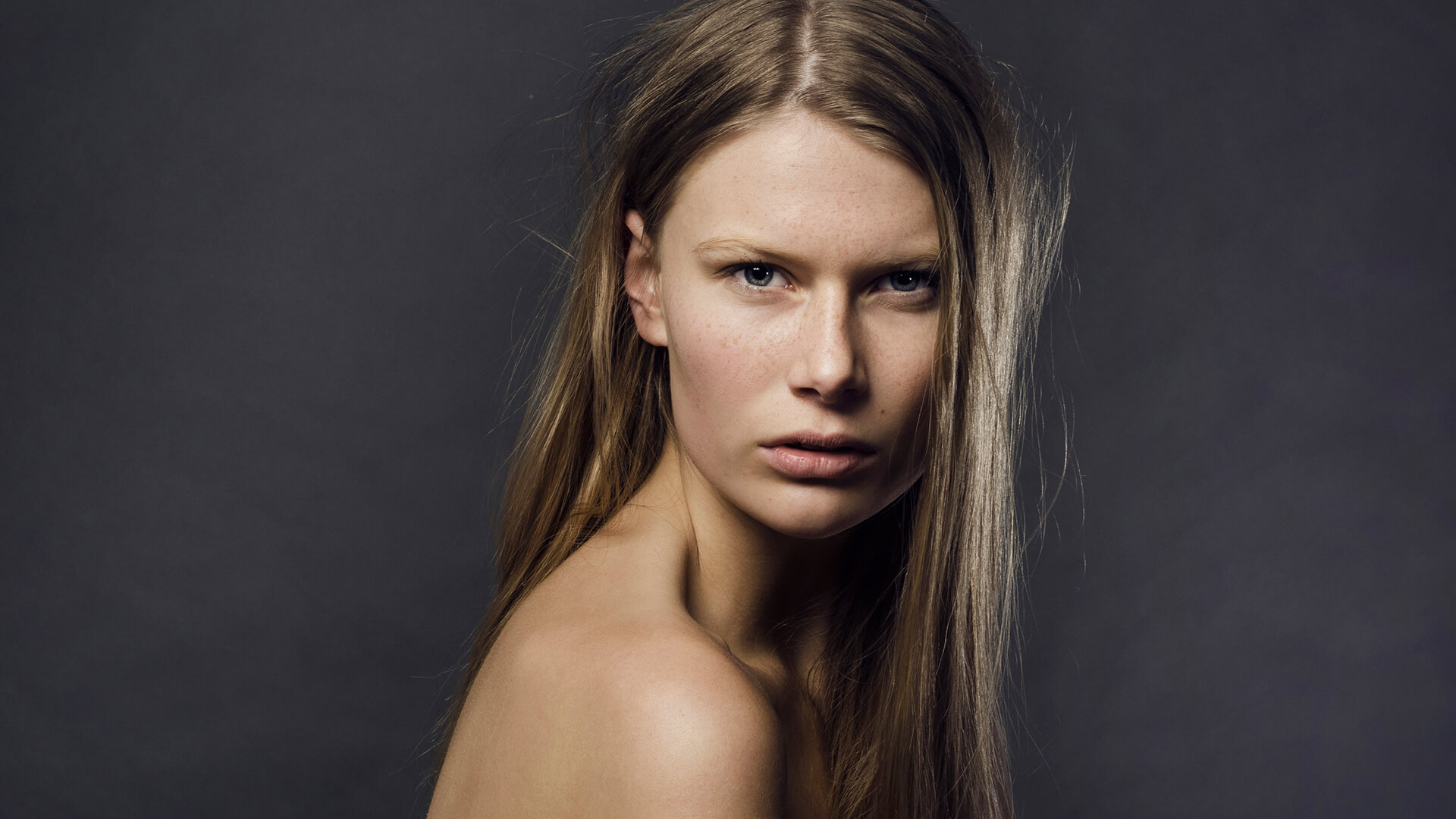 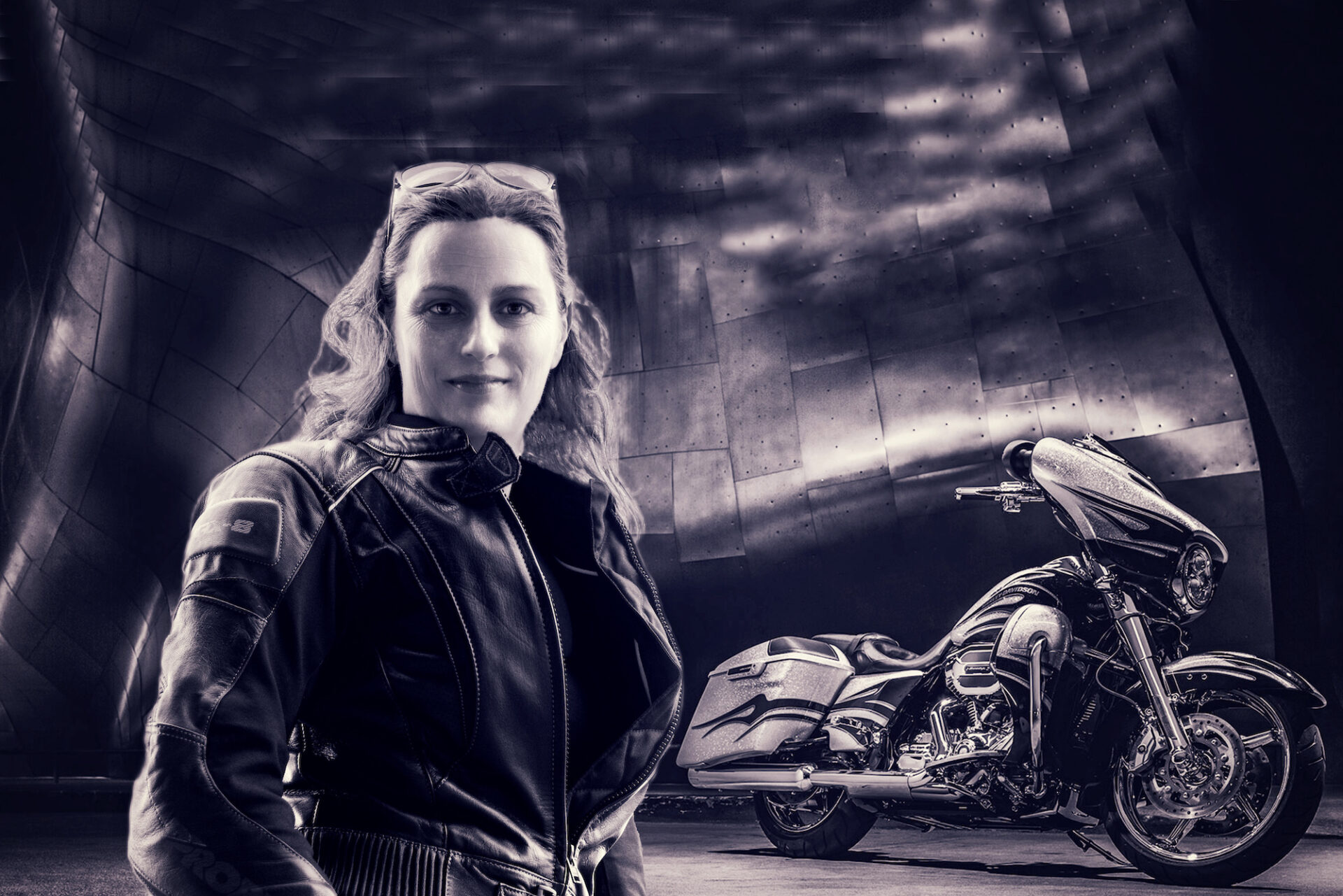 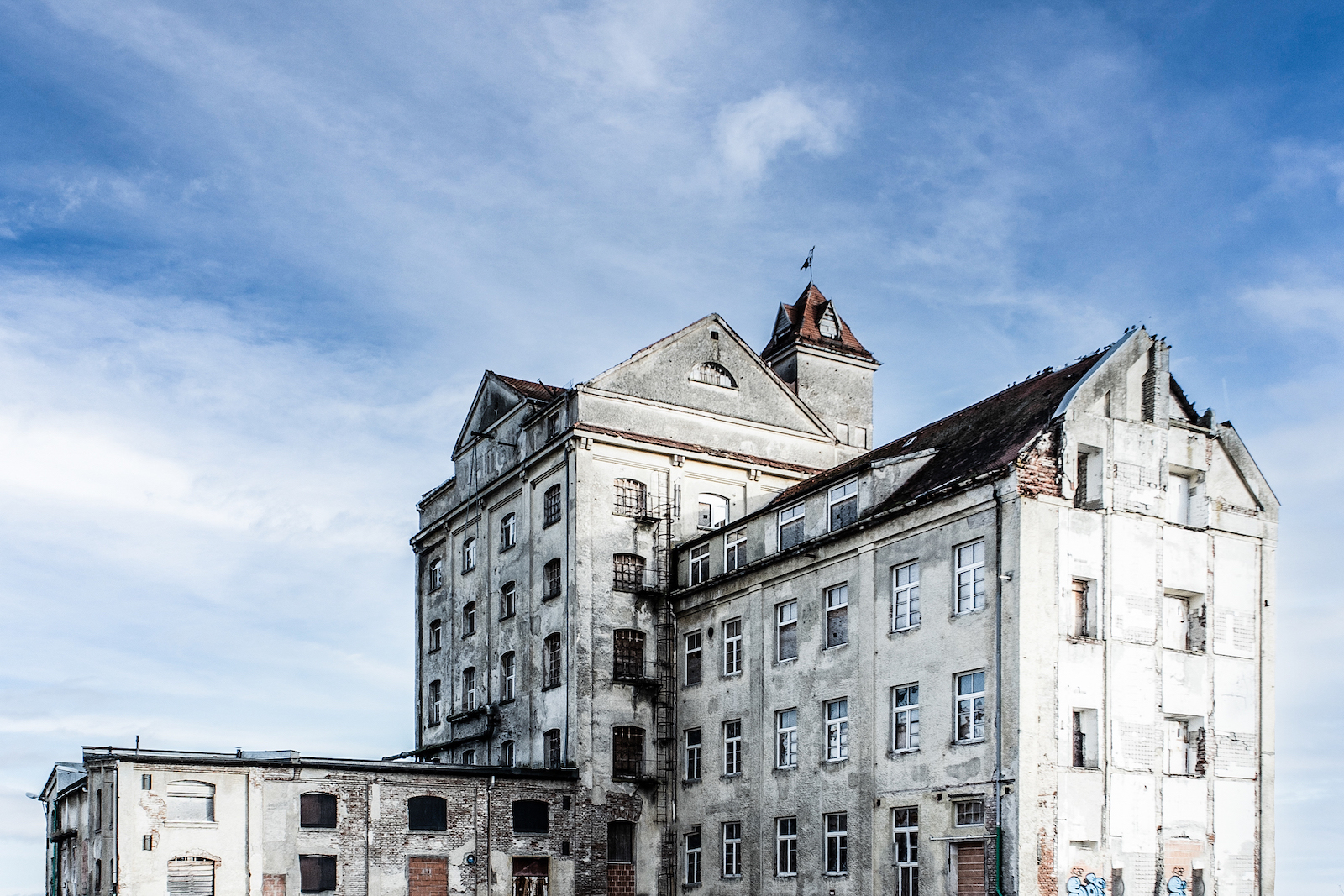 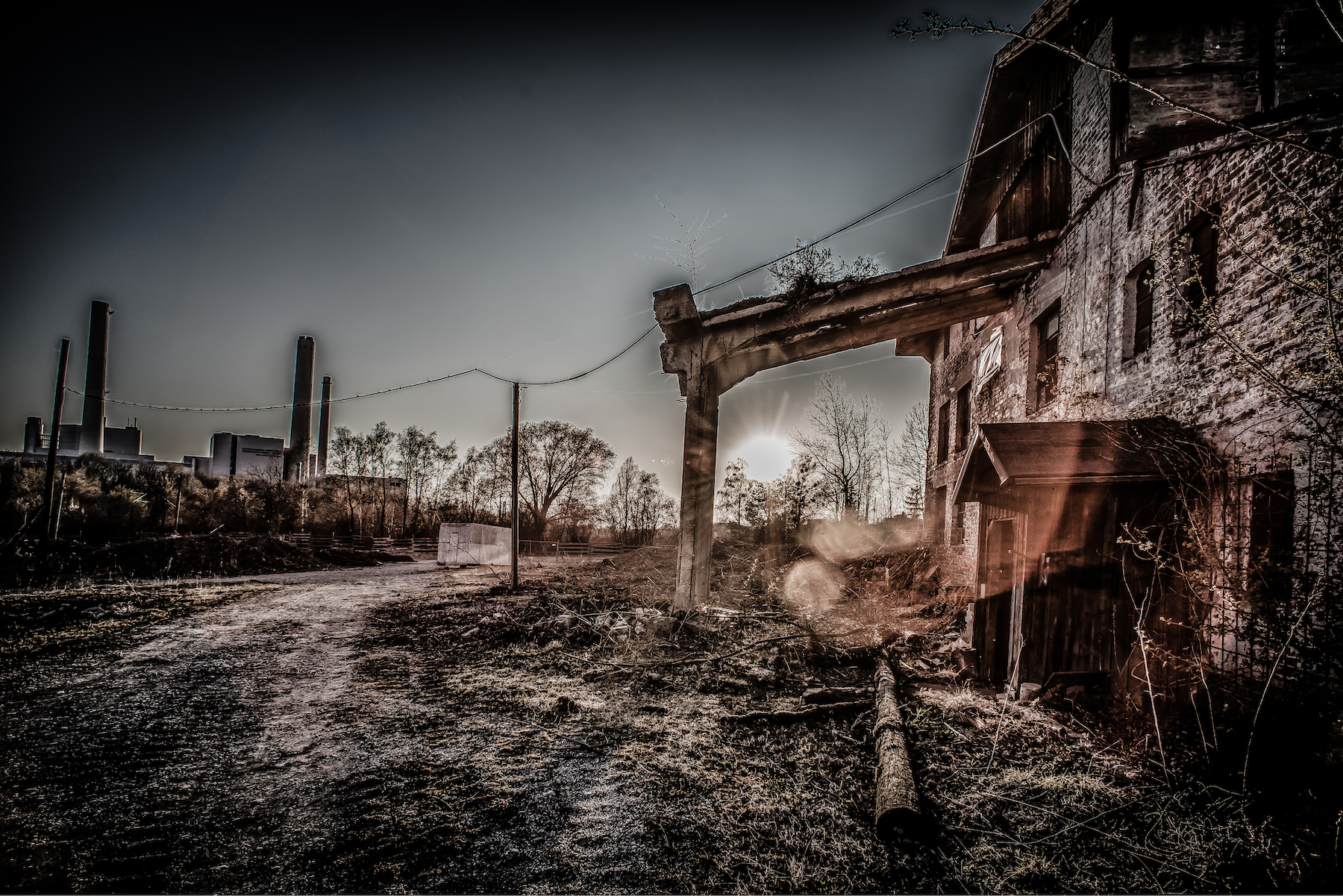 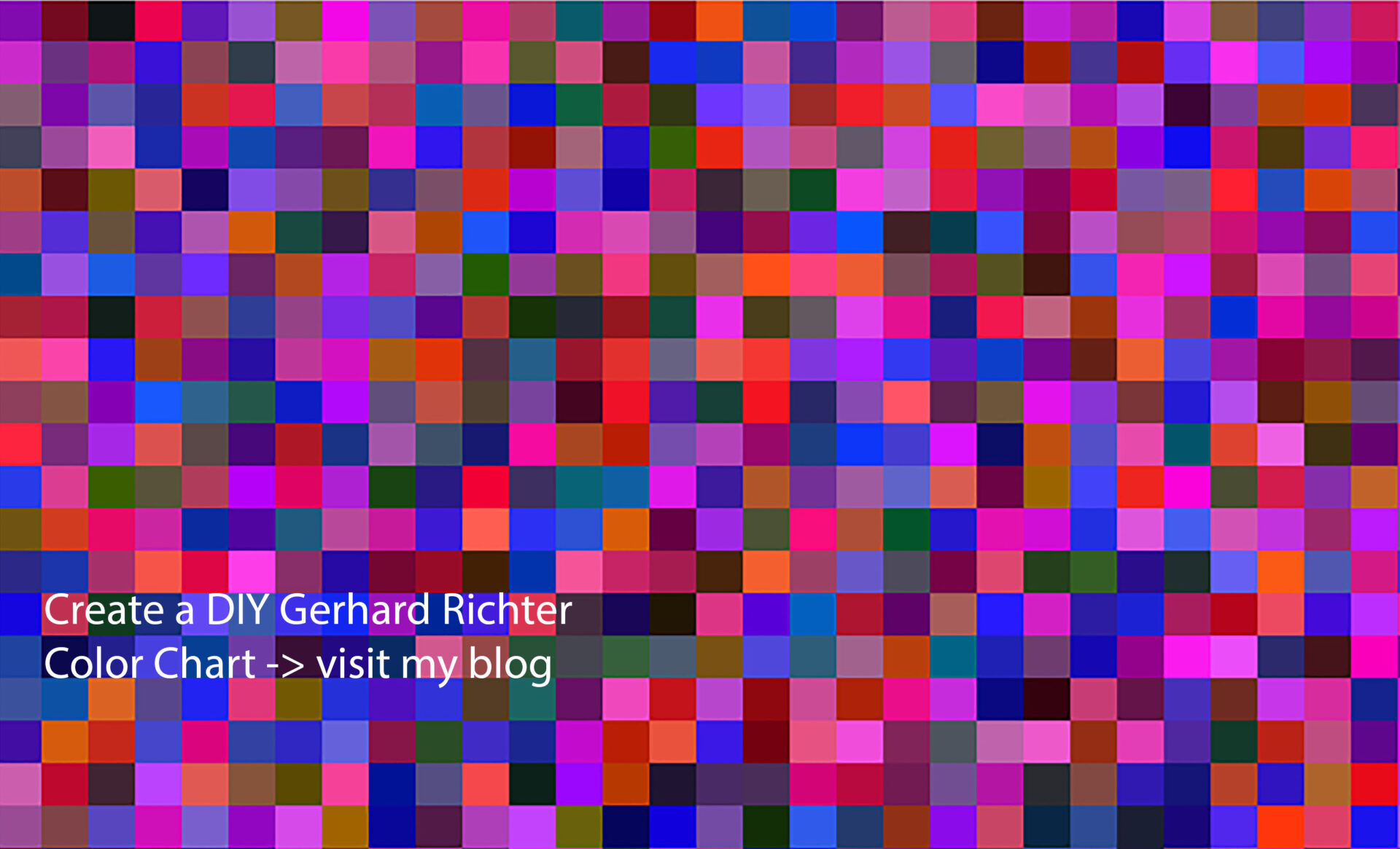 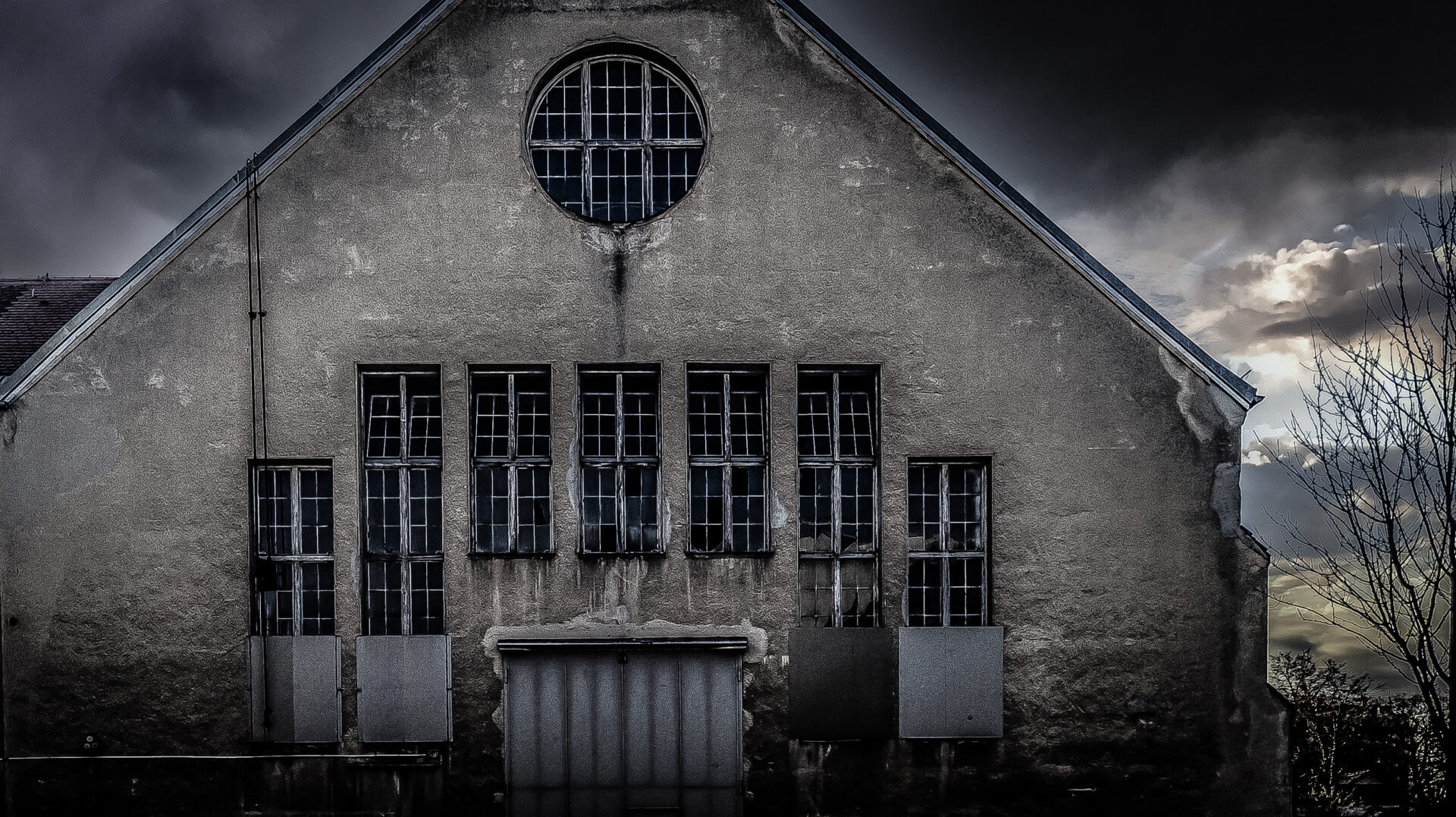 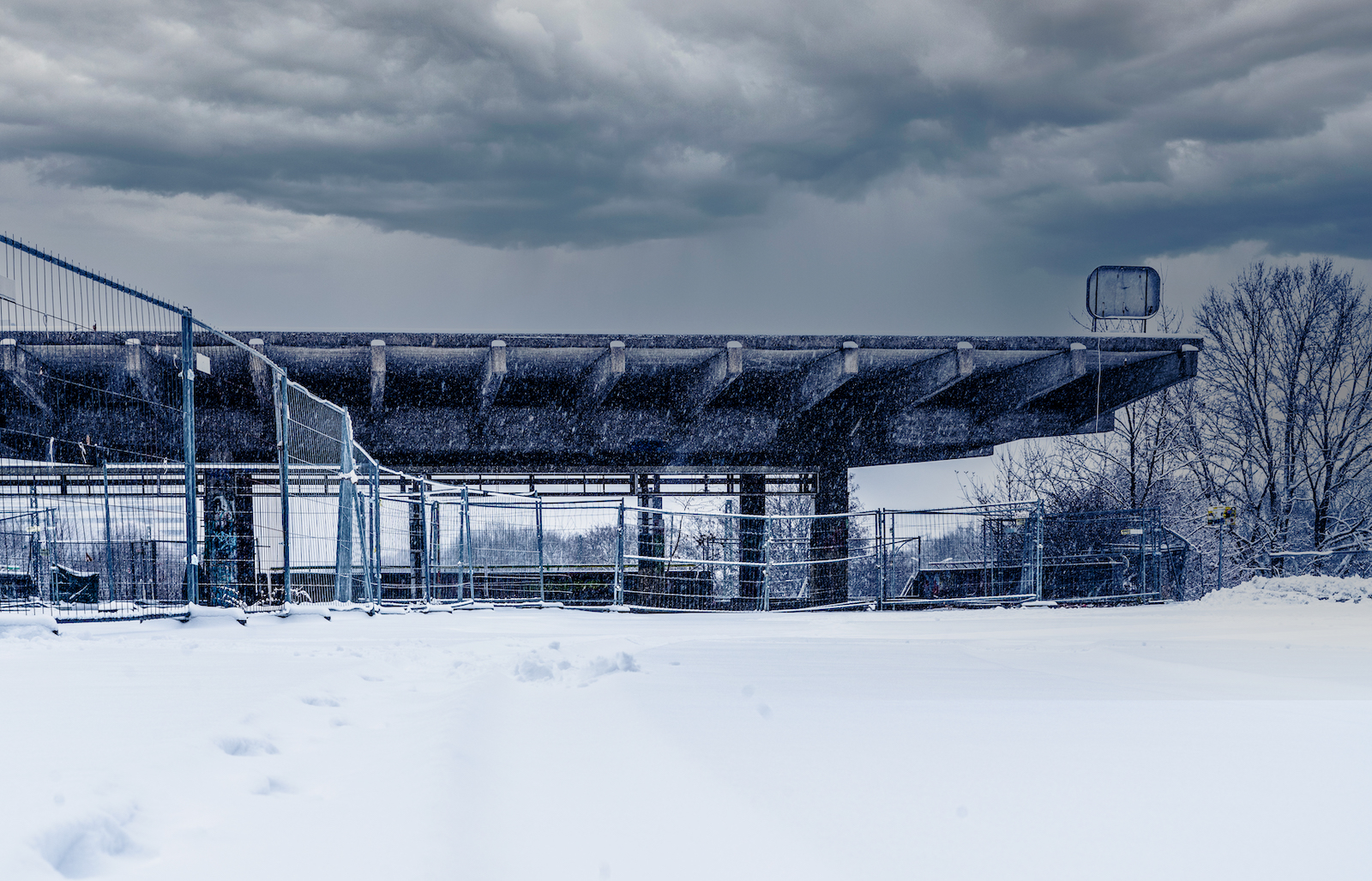 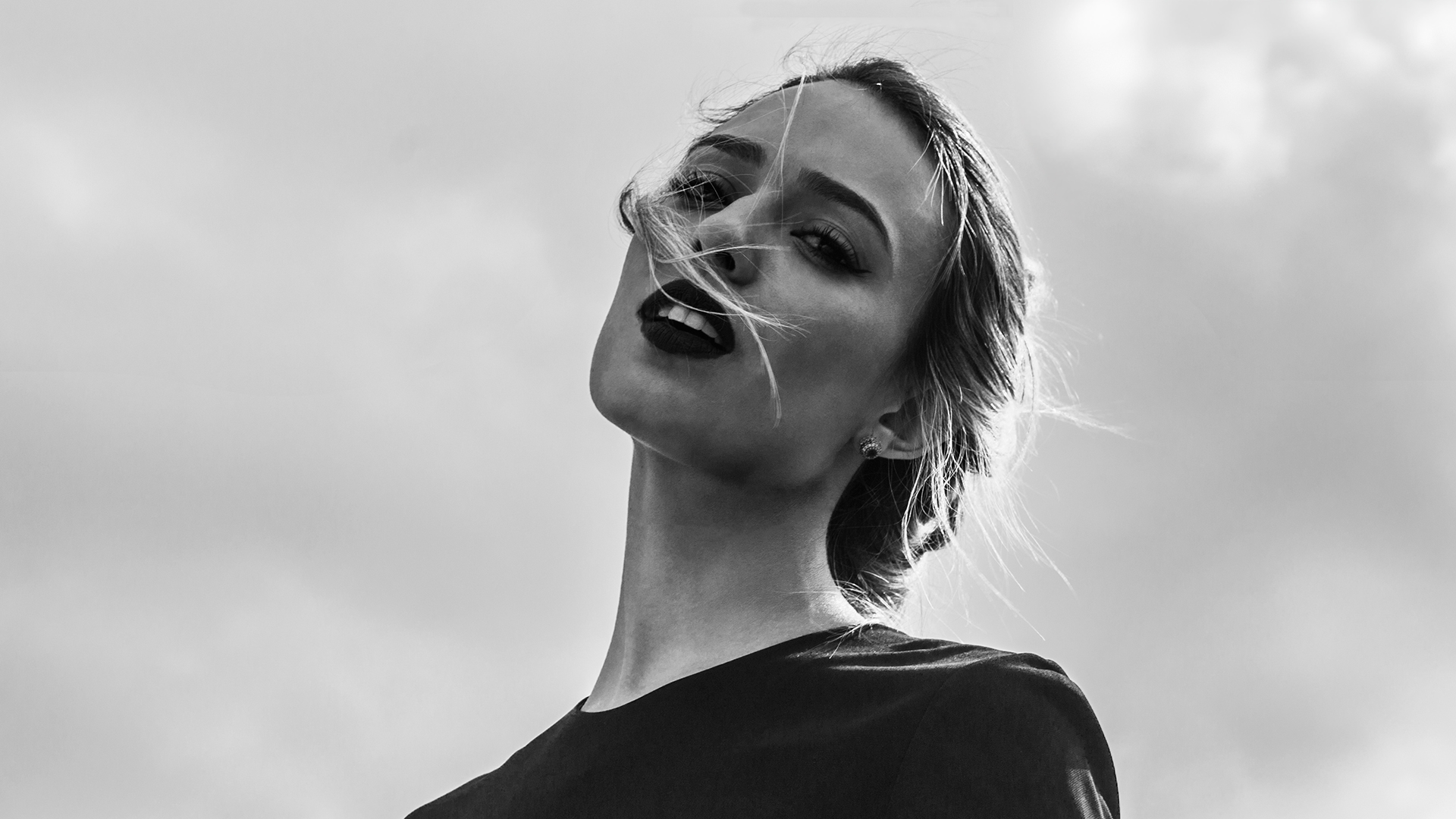 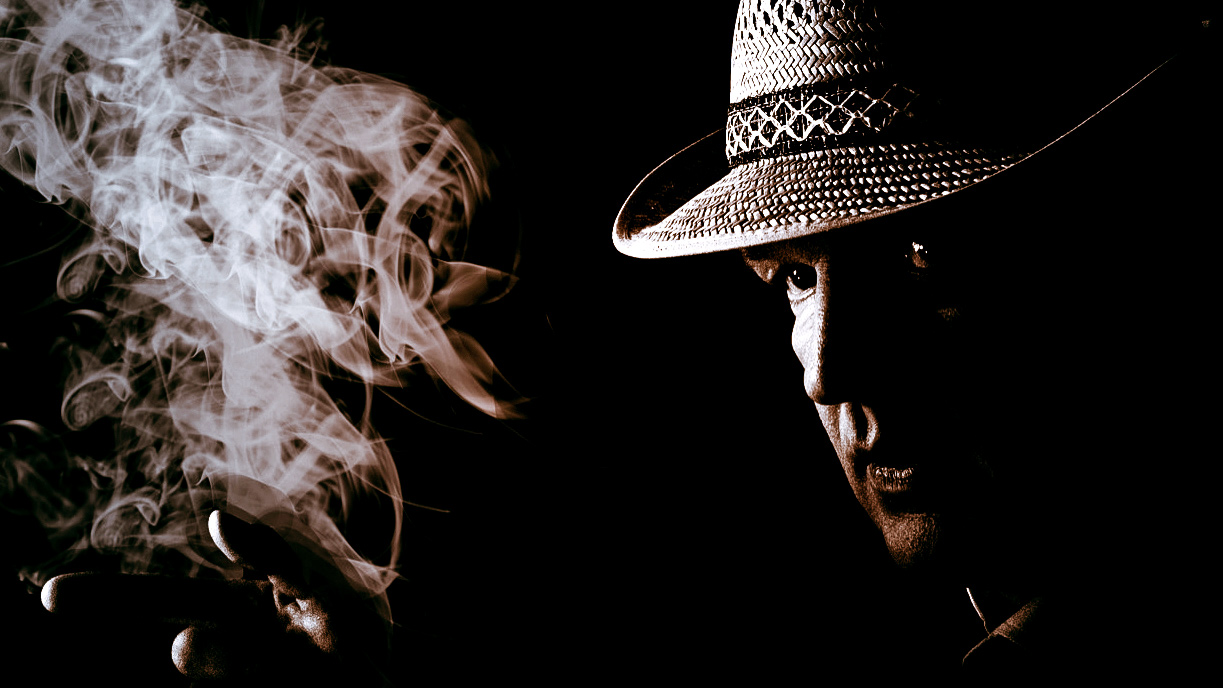 Make visible what, without you, might perhaps never have been seen

In honor of the amazing color charts by Gerhard Richter (In 2022 he celebrates his 90 years aniversary) I’ve developed an Excel spreadsheet to generate your individual color charts. You can make your own Color Charts here.

In 1966, artist Gerhard Richter began painting simple, uniform grids of colored rectangles or squares on a white background. With just one exception, 1966’s Ema (Nude on a Staircase), the color charts were the first of Richter’s paintings not done in black and white, and mark an important turning point in his career. 1966 was the debut at Munich’s Galerie Friedrich & Dahlem.